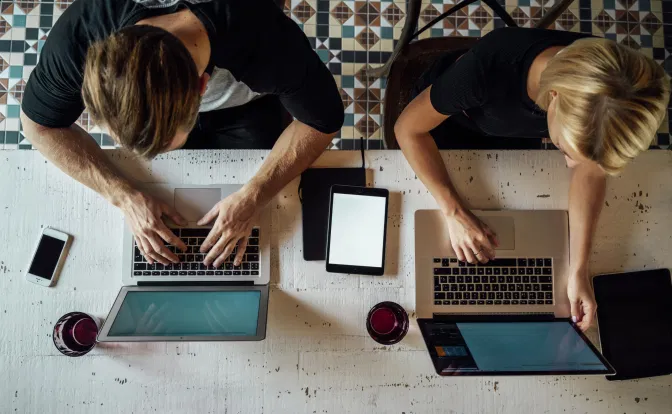 How to Stop Scope Creep

Scope creep is the bane of the self-employed. Like all things that “creep,” the element of surprise works in its favor. Here’s how it happens: You and your client agree to the assignment, the price, and a timeframe. But as the project goes on, your client keeps asking for more. Before you know it, something that was supposed to be part-time is consuming nearly every waking moment of your day. “In the past, I would let scope creep take over my life," says web designer and developer Celso White. "This proved to be stressful and soured the relationship. A few years ago, I decided that was enough.” Now, White uses a detailed contract that makes it easier to ask for more money if clients make requests that fall outside of the original assignment. Money isn’t the only concern. White noticed that adding to the original scope often hurts the project. “It confuses decisions and increases the likelihood of failure,” he adds. He may be onto something: Research shows that scope creep correlates strongly with a decrease in the quality of the final product. Follow these freelancer-approved moves to avoid scope creep.

“Have an adult conversation—ideally by Zoom, Skype, or phone–before you begin," says Caitlin Kelly, a journalist and career coach. Your tone and language should signal that this is a relationship between professionals. "You may work for them," she says. "but the relationship has to be mutually respectful.”

Step 2: Ask a lot of questions.

To get a feel for what working with the client will be like, Kelly always asks the following:

“Make sure they don't demand instant turnaround or replies," she adds. If prospective clients want revisions right away, add an agreed-upon rush fee to your contract. (A good rule of thumb is an extra 10% for a 24-hour turnaround.) Designer and front end developer Kat Shuford makes sure to only communicate with one spokesperson from the organization. That way, the decision-makers at her client's company “have to agree on things, and not drag you into their internal arguments.”

The most basic contract should cover the following points, which you should also review in your initial discussion:

“The more detailed, the less the client can argue,” says White.  (Here are the contract terms you should know that will help you get paid.)

As soon as scope creep sets in, mention increasing your fee. “If the client emails about even the smallest addition, I immediately talk with them about the scope,” White says. “The funny part about scope creep is, once you start discussing pricing, the client all of a sudden doesn't need that feature as much as they thought they did.” To make it less awkward for everyone, re-frame the conversation to make it about your client’s budget. Express that you don’t want them to have to pay more than necessary. (Related: How to Start an Awkward (But Necessary) Conversation with a Client.)‍

Once you have a good contract in place, Wingspan can take care of the rest. Our invoicing tool makes sure you get paid on time, so you can focus on the work-life balance that makes self-employment so rewarding.

‍These 7 Newbie Freelancer Mistakes Will Cost You. Here’s How to Avoid Them

‍Dealing with Non-Paying Clients in the Midst of a Crisis