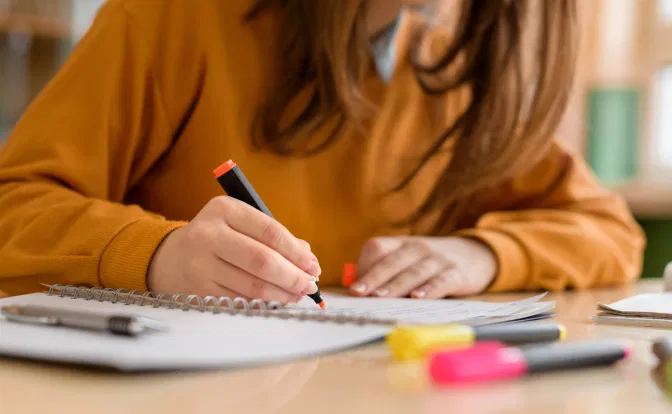 In many respects, there is no one that companies find easier to push around than a freelancer.

Lacking the various legal protections that apply to employees, or the resources possessed by stand-alone companies, self-employed professionals are too often bullied by clients.  Independent workers find themselves paid extremely late or even not paid at all; a 2014 study by the Freelancer’s Union found that 50% of freelancers reported difficulty in collecting payment, and 71% of freelancers reported suffering client non-payment at some point in their career.  The study estimated that non-payment costs freelancers 13% of their yearly income.Enter NYC’s Local Law 140 of 2016, a.k.a. “The Freelance Isn’t Free Act” (FIFA).  FIFA is a groundbreaking piece of legislation that seeks to help protect skilled self-employed workers from being taken advantage of by unscrupulous clients.  “It’s now the law in New York City that they be paid on time, have the written contracts they deserve and have the tools to defend their rights” said Mayor Bill De Blasio when the law took effect in May 2017.  For all the broad pronouncements about freelancers’ rights, many NYC freelancers are still left wondering how the law actually protects them.  Wingspan is here to help with that:

Imagine a common scenario for self-employed professionals: you did the work, you submitted your invoice, and now you play the difficult waiting game.  After several reminder emails, and assurances from accounting@clientyouhatenow.com that a check is in the mail, you’re starting to think you are being toyed with.  But what can you do? Hire a lawyer and sue a huge company for failing to pay your $5,000 invoice? Absurd! You’ll spend hundreds just getting a lawyer to write an angry demand letter, with no guarantee of success.FIFA is your guardian angel in this situation, provided you are lucky enough to live and service clients in the Big Apple.  Freelancing isn't Free Act (FIFA) provides you with a private right of action for unpaid freelancer funds, and it includes some special provisions to help make it easier for you to settle the score.

First, if you sue your thieving client and win, you can recover attorneys’ fees.  This makes it a whole lot easier to find a lawyer. Many lawyers will represent you on a contingent fee basis for such actions, so you don’t have to pay anything out of pocket.  “I’m always looking for NYC freelancers with unpaid invoices over $1000,” says J.R. Skrabanek, a Manhattan-based litigator with Thompson & Skrabanek, PLLC.  “It sounds like a tiny amount for a lawsuit, but I’ve found a way to make it mutually beneficial.  My clients pay nothing out of pocket, and I’m almost always able to get them paid unless their client is going bankrupt.”

Freelancing Isn't Free Act (FIFA) also allows freelancers to recover something called “Liquidated Damages.” In plain English, this means that if you win, the company has to pay you twice what it owes you.  The threat of having to pay you twice what they owe you and pay for your lawyer is designed to balance the disparity in resources between big powerful clients and their comparatively tiny freelancers. “In the past, a company could just make up some silly, subjective complaint with a freelancers’ work, and pay them a fraction of what was agreed to,” says Skrabanek.  “I saw this happen on a number of occasions, especially for creative freelancers.” The freelancer’s only choice would be to hire a lawyer and try to sue the client--often a large company with an in-house legal department.  In the best case scenario, after financing costly litigation, the freelancer would just recover what they were owed in the first place. “It can be a brutal reality for freelancers without FIFA,” Skrabanek says. “They have to choose their clients carefully, since companies can push them around so easily.  But with FIFA, the freelancer can leverage the threat of liquidated damages and court-awarded attorney’s fees to bring unscrupulous companies to the bargaining table.”

A Model for Other Cities and States

For now, only freelancers working in New York City can take advantage of FIFA’s protections.  But with the rise of the gig economy, other cities and states may soon take notice and pass similar legislation of their own.  Write your congressman and sign petitions, like this petition for a FIFA-like law in California. And tell ‘em Wingspan sent you!

Run your business more smoothly with ready-to-go templates for all your legal needs and a secure place to store them in the cloud. Join Wingpsan for 30 days free.