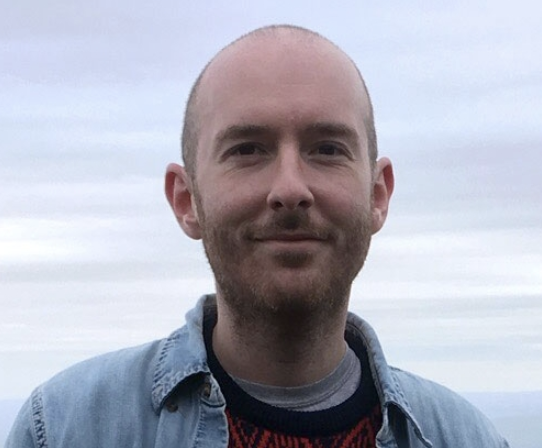 How Freelancers Can Take Advantage of New COVID-19 Stimulus Relief 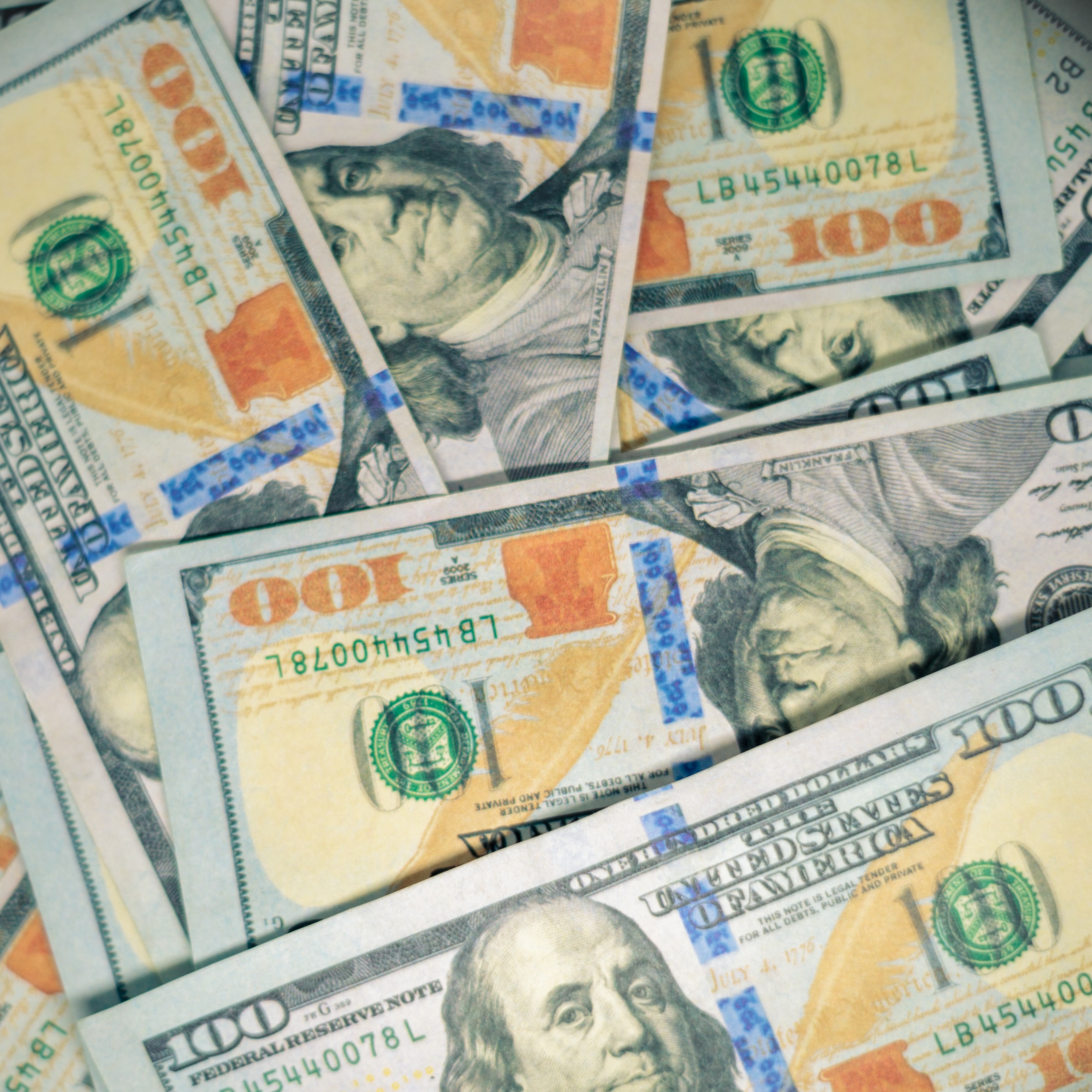 It’s hard enough for self-employed workers to navigate all the financial complexities and tax regulations during the best of times, but COVID-19 made everything that much messier. The approximately 60 million freelancers and self-employed people in the U.S. have spent most of the pandemic scrambling to track down opportunities for government financial relief.

Now, an entirely new set of coronavirus relief measures are available. At the same time, President Joe Biden and Democrats in Congress are trying to push through a more ambitious stimulus bill to address economic concerns.

In the first wave of COVID-19 stimulus, known as the CARES Act, the federal government lent a hand to the tune of $2.2 trillion. The law includes $1,200 individual checks, a $260 billion increase to unemployment benefits, and the Paycheck Protection Program (PPP), which has doled out forgivable loans to small businesses. And self-employed workers are eligible for aid.

Next came the Consolidated Appropriations Act of 2021. Meant to bolster relief from CARES while the economy continued to suffer, it was passed in December 2020 and later signed into law by former President Trump. The law includes $900 billion in additional funding. That money is still being funneled to Americans through an additional $600 individual check. There’s also a second round of PPP small business loans, plus an extra $300 on top of the usual unemployment benefits.

But Democrats, now in power in both the White House and Congress, strongly feel that more relief is already needed to heat the economy. They’ve proposed a $1.9 trillion bill that includes $1,400 direct payments to most Americans and a $400-per-week federal boost to unemployment benefits. While Republicans oppose that level of spending, Democrats appear prepared to vote through legislation anyway using a process known as reconciliation.

What does this mean for you and your business if you’re self-employed? First, you’ll need to navigate a dizzying array of programs operated through different states and entities. (Don’t stress, Wingspan can help with that.) Second, you need to apply for each program.

Below, we’ve rounded what you need to know about these relief measures and show you how to get the most out of them.

What to Do Now

Make sure you’re taking advantage of all the help offered by the recently passed Consolidated Appropriations Act of 2021 now, and meet deadlines before benefits lapse.

If you haven’t received your $600 individual stimulus check and you know you qualify (you make less than $75,000 as an individual, or your family earns less than $150,000), you should check in with the IRS. If you’ve filed taxes in the past couple of years but still haven’t received your mailed check or direct deposit, the IRS’s website offers a “Get My Payment” feature that allows you to find the status of the payment.

Suppose you’re still unable to get the individual check you’re owed. In that case, you may be eligible to obtain the Recovery Rebate Credit. That credit will allow you to earn (albeit belatedly and annoyingly) the promised money in the form of funds applied to your 2020 tax filings — so, in theory, down the road, you’ll get more money from the government when you do your taxes.

Unemployment Assistance (for Freelancers, Too!)

Under the CARES Act, the Pandemic Unemployment Assistance (PUA) program extended unemployment benefits to those who don’t traditionally qualify for unemployment, like freelancers. As long as you’re either out of work or your income has significantly dropped because of the pandemic, you may well be able to snag some PUA money.

The government recently added 11 more weeks of PUA benefits starting December 27, 2020, so you can get an additional $300 per week in federal money (before it runs out) to supplement the regular unemployment payments offered through your state. (The supplemental amount was slashed in half from the $600 a week initially approved through CARES.)

Filing for unemployment can be an exhausting process. With an increase in jobless claims since the start of the pandemic, it certainly hasn’t gotten easier. To apply, you’ll have to work with your state government and its online unemployment applications portal. Those portals can be frustrating to locate and use. The Freelancers Union has helpfully compiled a list of each state’s links for applying for unemployment. ‍

Sole proprietors, independent contractors, and freelancers affected by the pandemic are eligible for PPP. No employees besides yourself are required!

The Paycheck Protection Program (PPP), initially set up by the CARES Act and managed through the Small Business Administration (SBA), was created as an incentive to keep workers paid. While some small businesses and self-employed taxpayers struggled to capitalize on PPP the first time around, the new bill passed in December threw more available money into the system. PPP loans are forgivable under the right conditions, so you might not have to pay them back. (They also carry a low 1% interest rate.)

A couple of caveats: You can use Owner Compensation Replacement to pay your regular salary with a PPP loan if you’re self-employed, but there’s a cap on how much money is forgivable. You may also be able to use the PPP loan toward your freelance business expenses like rent on any office space or equipment.

To apply for PPP, go to the SBA website to find information and forms for both first-time drawers and second-time drawers (those who already received a PPP loan). You’ll then submit your form to an eligible lender to get approved. The SBA has a feature to help you find a PPP lender based on your location and a Lender Match tool, and you can also ask your own bank about PPP options.

As with the pandemic itself, the future of COVID-19 financial relief is full of unknowns. But this much is clear: While the new Consolidated Appropriations Act of 2021 is still sending out money, Democrats in office are eager to push more funds they believe are crucial to help Americans.

The $1.9 trillion bill proposed by President Biden and Democrats in Congress would be another big surge toward relief that’s already available. It would extend certain benefits that will lapse. A $1,400 direct payment for most people would even out the $600 from early this year to make $2,000 total. It would also increase the $300 extra per week in federal unemployment to $400.

Some experts think more relief could happen in mere weeks. That means freelancers can go back to the links and tools mentioned above to make sure they’re getting all the pandemic money they’re due.

Thank you! Your are subscribed!
Something went wrong, please try it again.